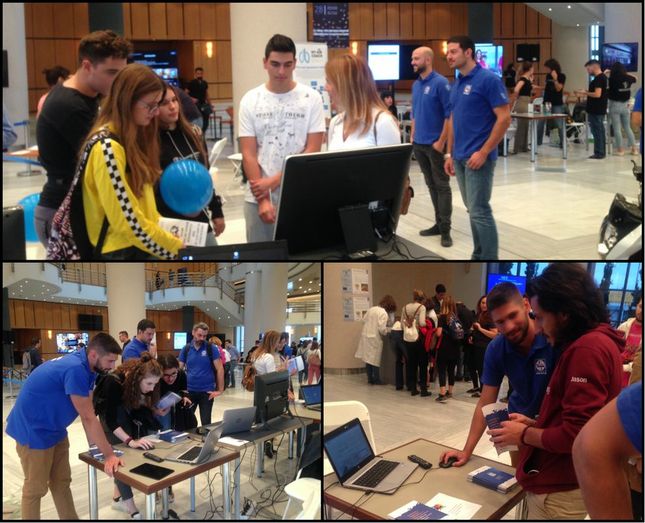 On Friday, September 28th, from 17:00 to 22:00 p.m., the Centre of Research and Technology Hellas (CERTH), organized the Researchers’ night in the framework of the European Researchers’ night 2018. The Researchers' Night in Thessaloniki is the most successful event of research and science, an initiative of the European Union, launched in 2005 and aims, through a serious of activities, to promote the profession of researcher and to inform the general public about the benefits of research and innovation to people and society in general. The Researchers’ Night, took place at Thessaloniki’s Concert Hall premises and as estimated, approximately 4000 people attended the event.

The scientific staff of the Hellenic Institute of Transport (HIT) of CERTH, had the opportunity to present beyond other National and European projects, the MOTIVATE project. During the event, HIT’s personnel demonstrated the MOTIVATE platform and the application to visitors of all ages, who showed great interest in using the app, declaring their trips and evaluating specific mobility measures and future mobility interventions regarding the city of Thessaloniki.